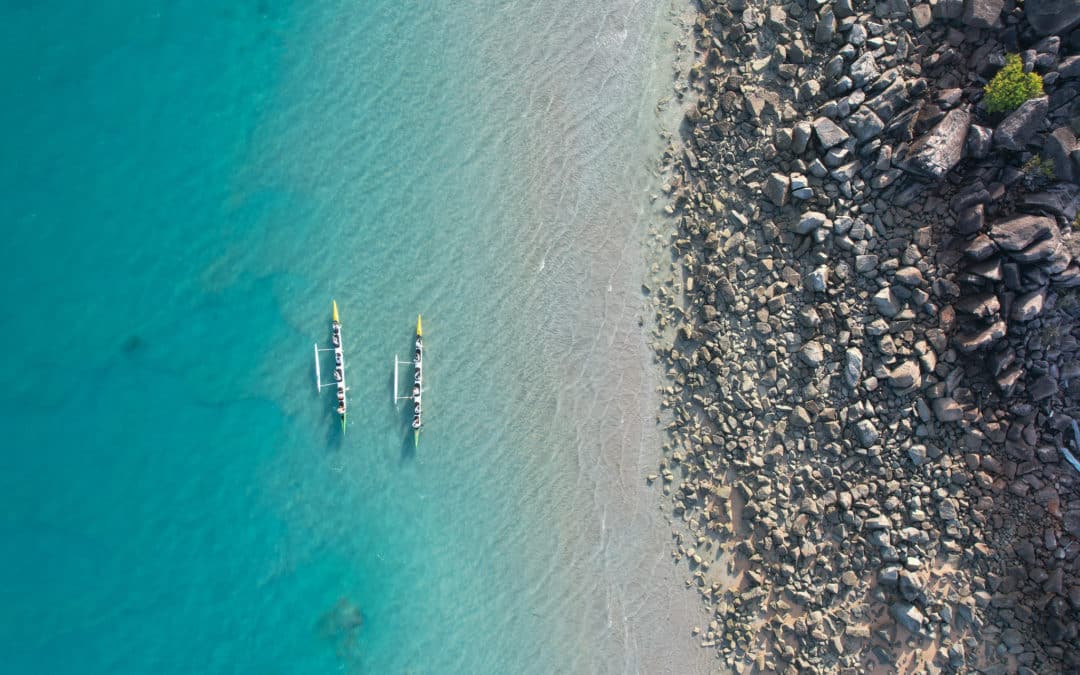 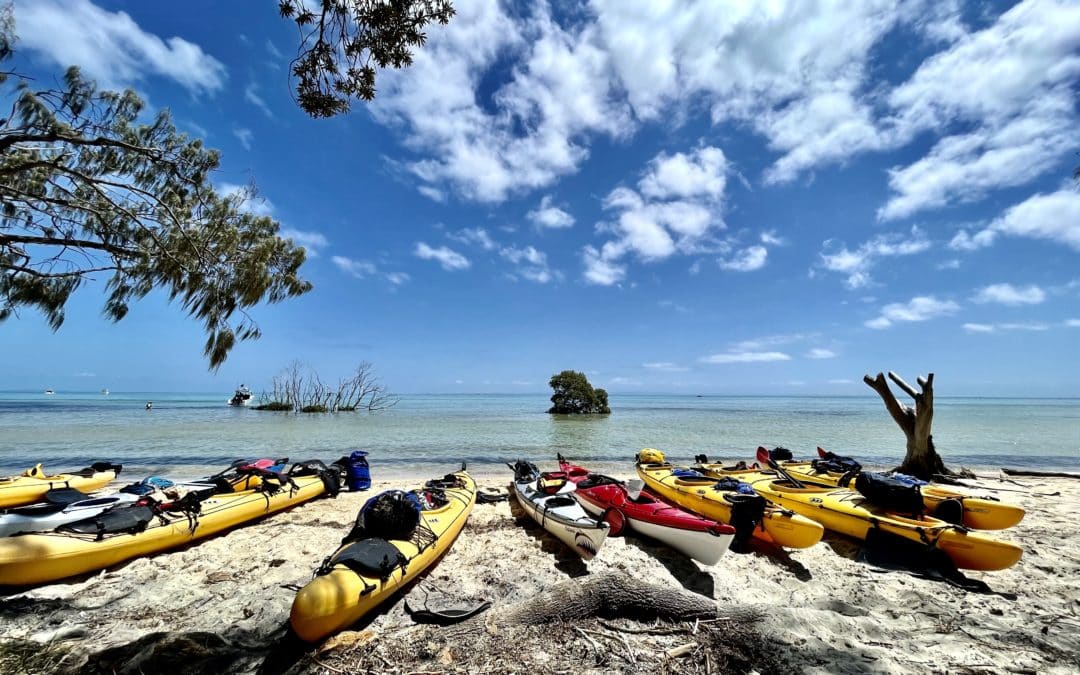 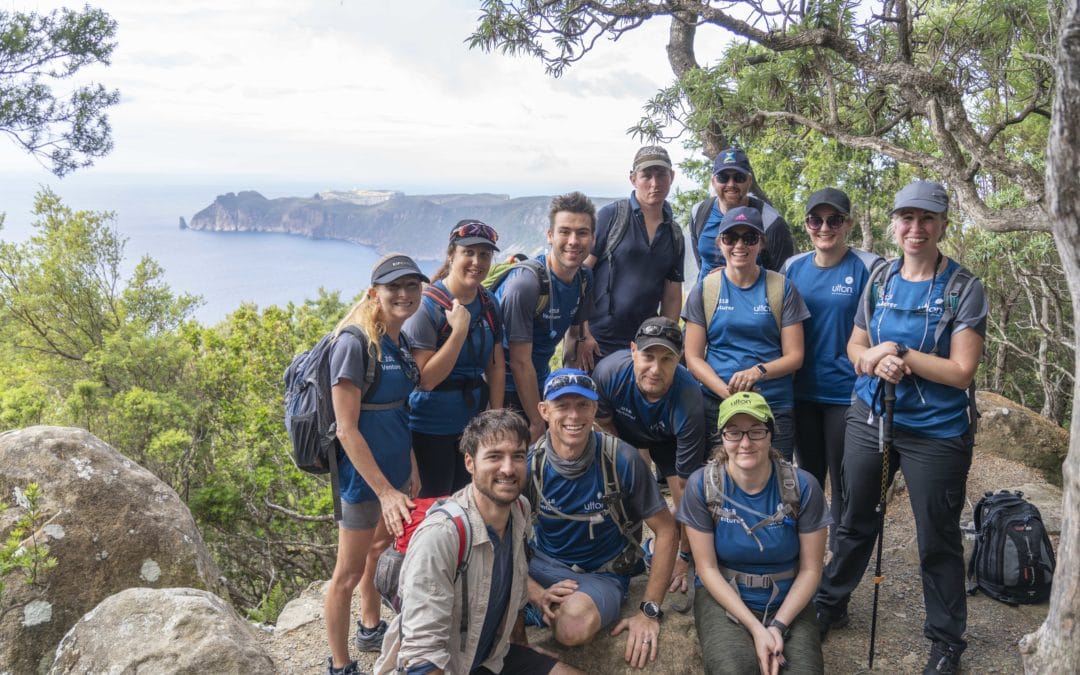 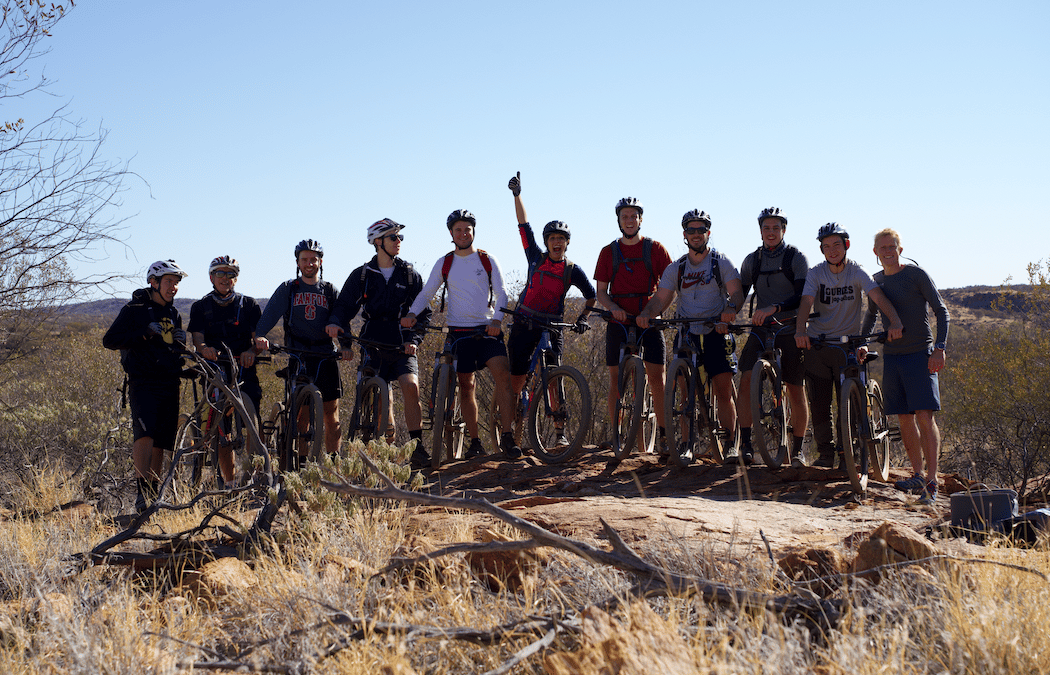 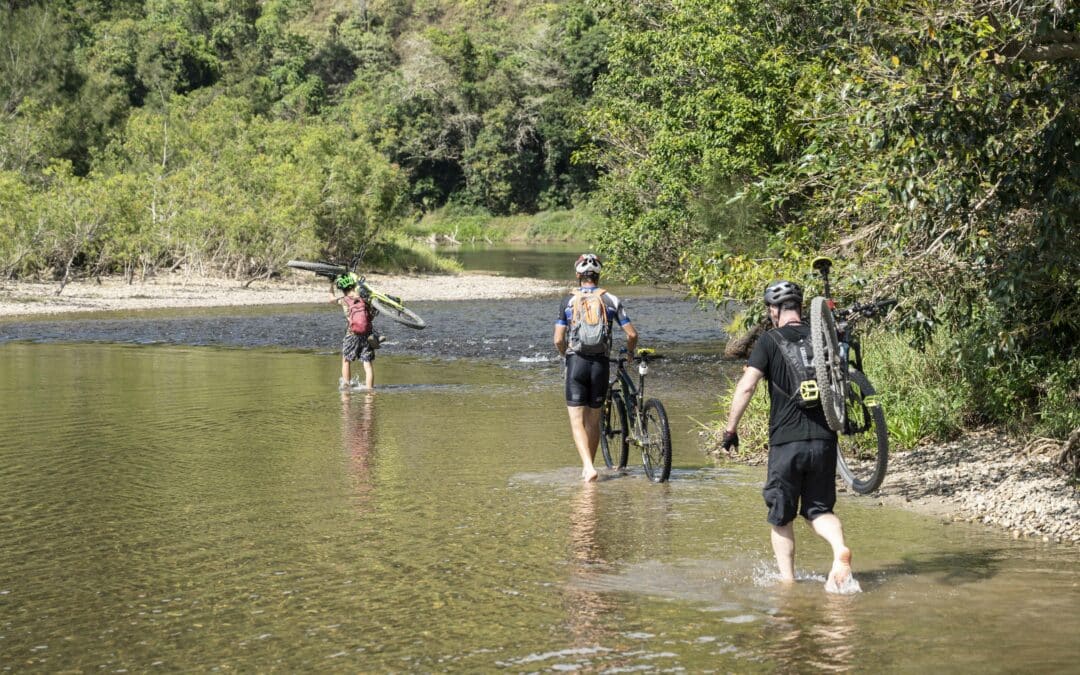 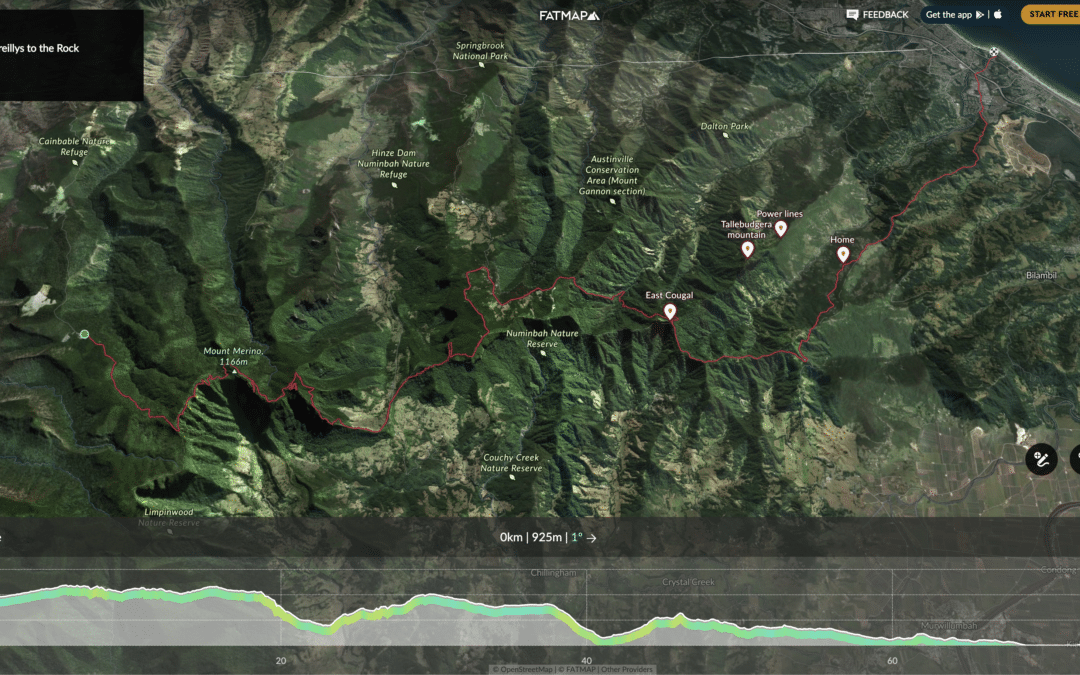 1000 metres above sea level to zero in 17 hours on foot- that’s a challenge in itself. A journey that started just after midnight in the pitch black and took Best Life Adventure’s co-founder, Ben Southall, and his five mates over three mountains and saw them scramble, climb and run over 72 kilometres – both on and off trails – to get to their destination, the beach at Currumbin, as the sun set.

Ben dreamt up the idea of running along the border from “O’Reilly’s to the Rock” during COVID lockdown. As far as he knew, no one had ever run from O’Reilly’s Rainforest Retreat deep in Lamington National Park in the Gold Coast Hinterland all the way to the coast in one day. After a few phone calls to check that tracks were open, Ben reached out to Chris from Wild Earth to see if he knew anyone eager enough to embark on a pioneering expedition with him. 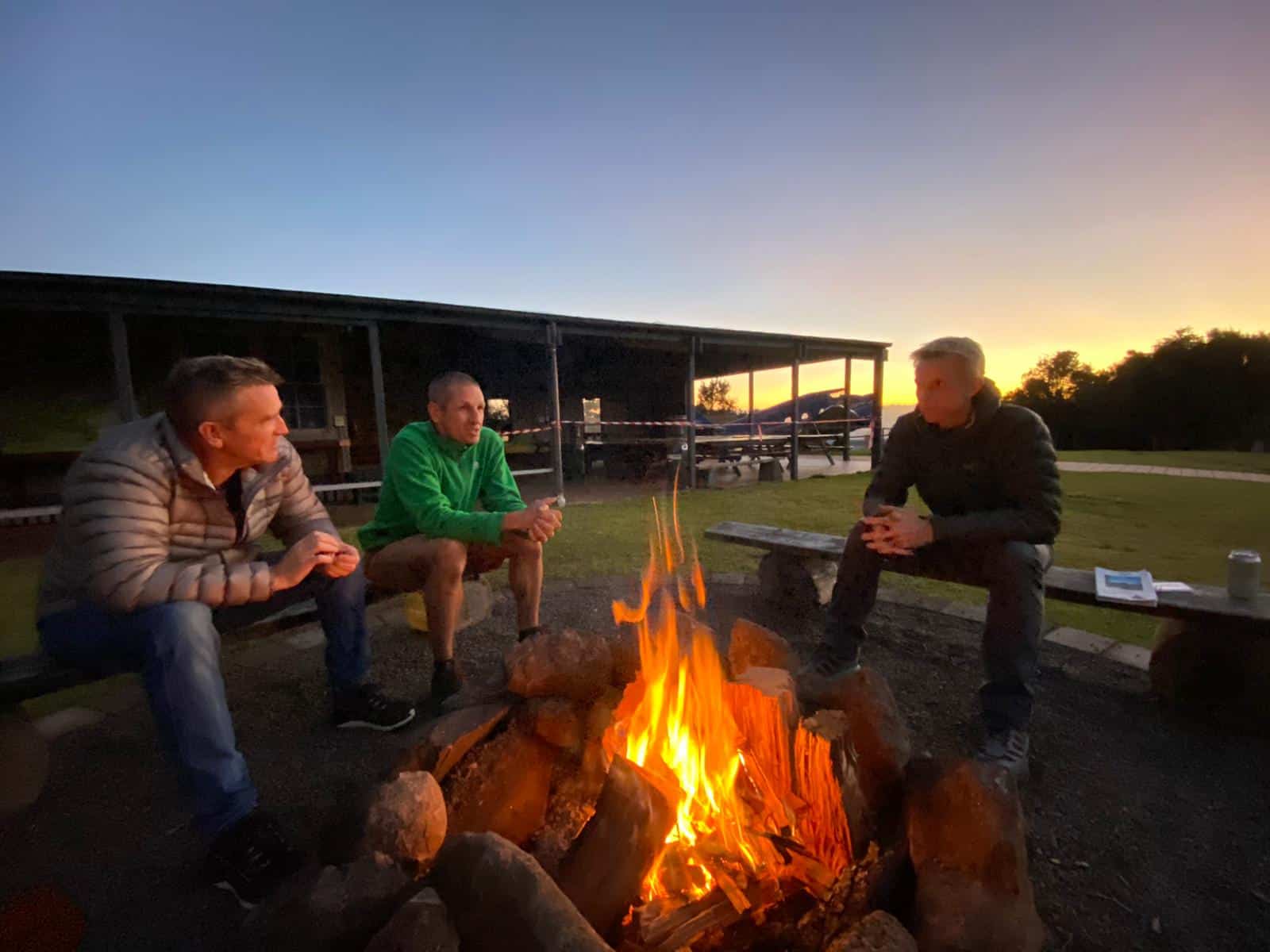 Ben Southall our co-founder enjoyed campfire chats and beers (of course) with the Wild Earth support crew and fellow runners before the adventure begins at O’Reilly’s Rainforest Retreat. 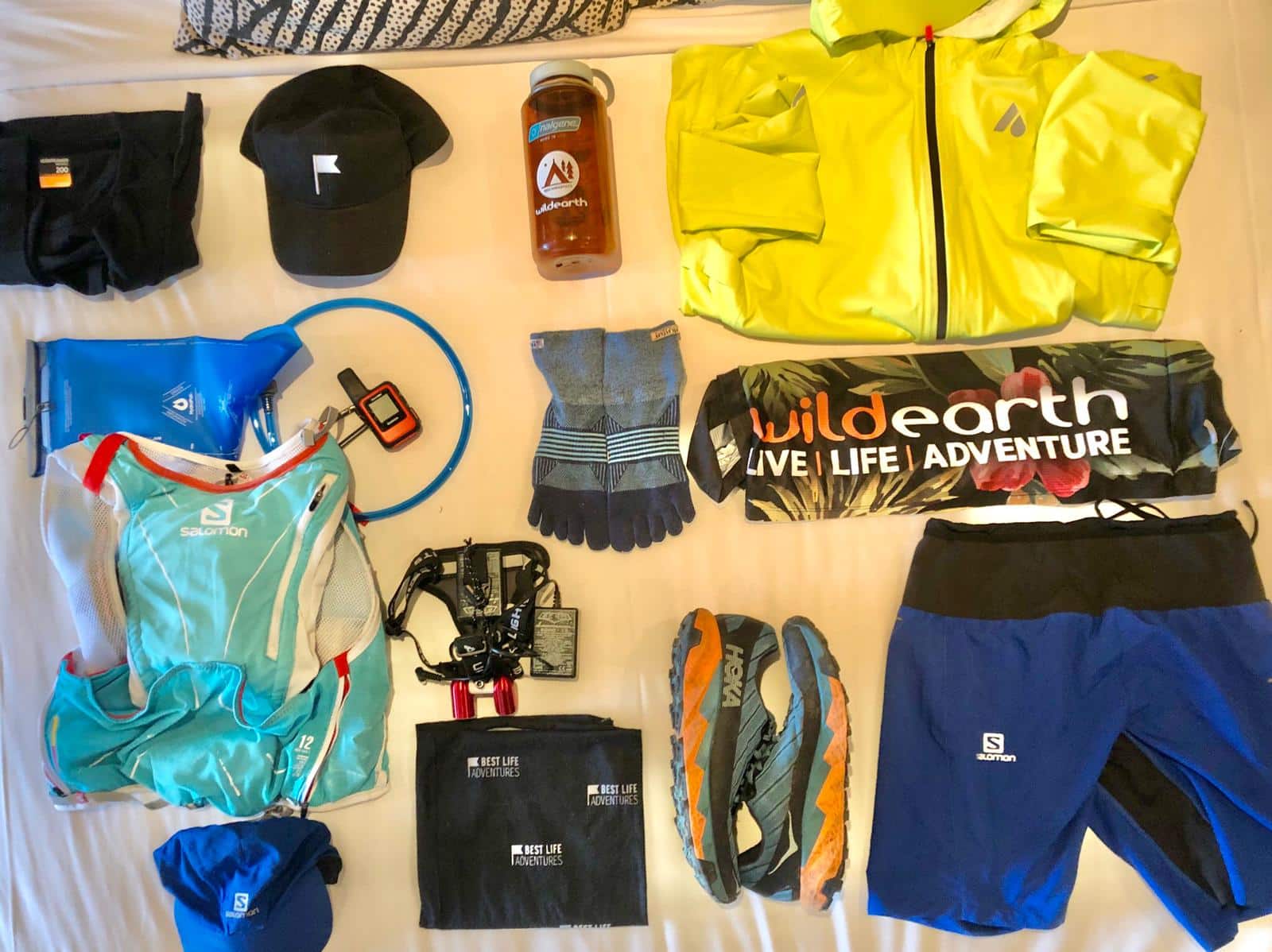 Gear ready for the run from O’Reilly’s to Currumbin Rock supported by Wild Earth Australia. 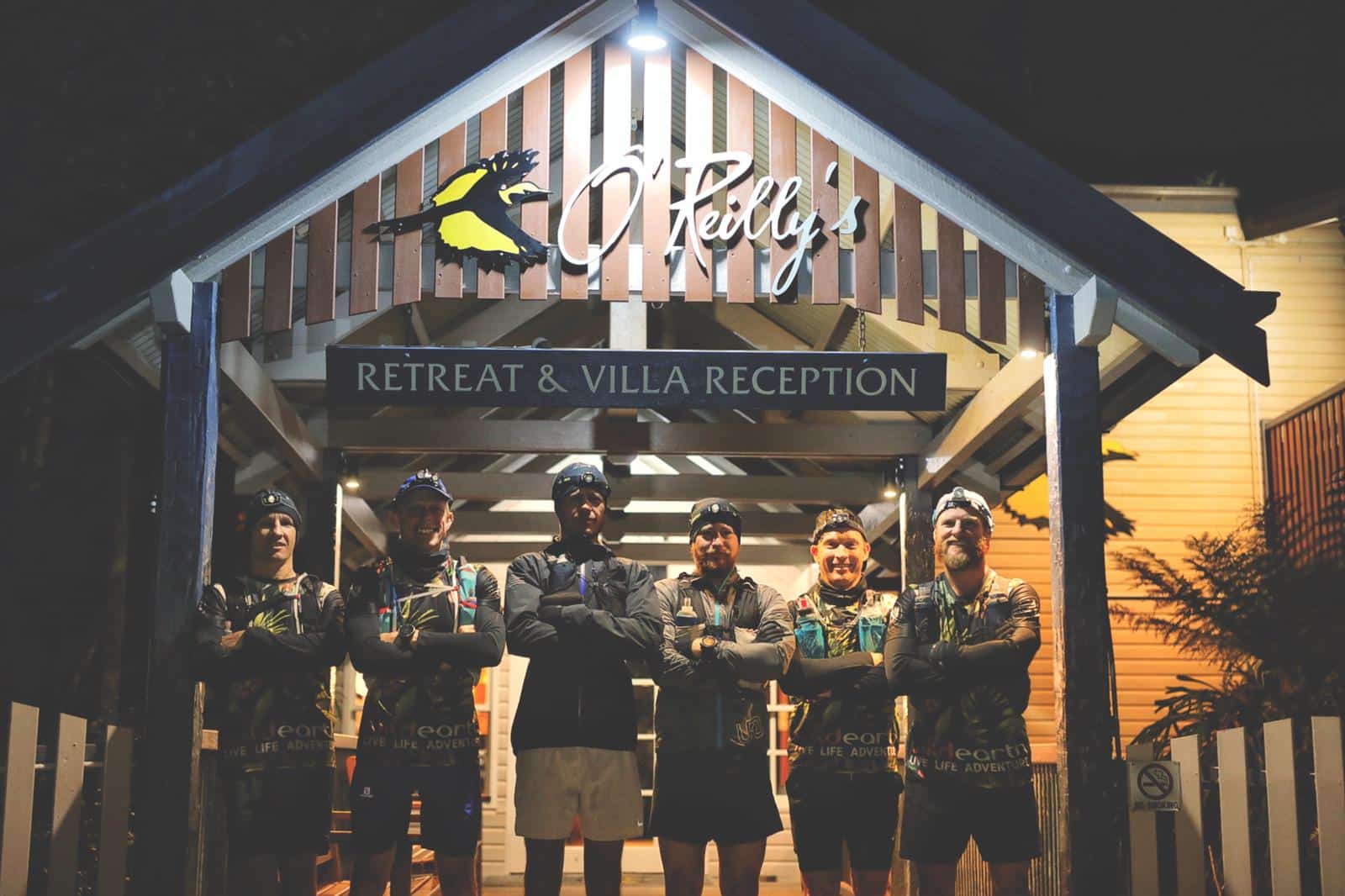 No one stuck around the famous O’Reilly’s Rainforest Retreat buffet breakfast this time. Ben and his fellow runners hit trails in the Green Mountains section of Lamington National Park just after midnight headed towards the coast. 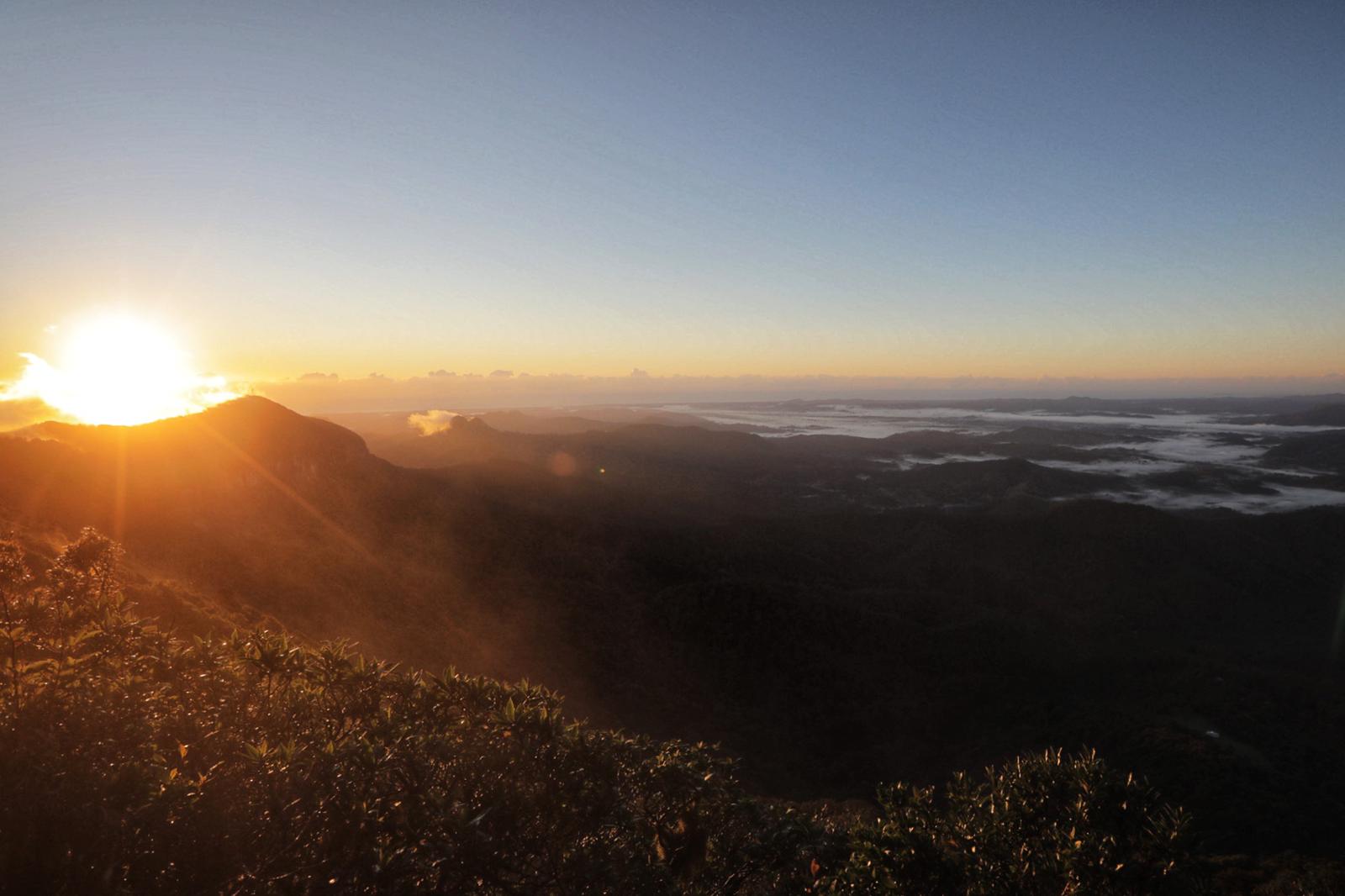 Sunrise from Best of All Lookout. 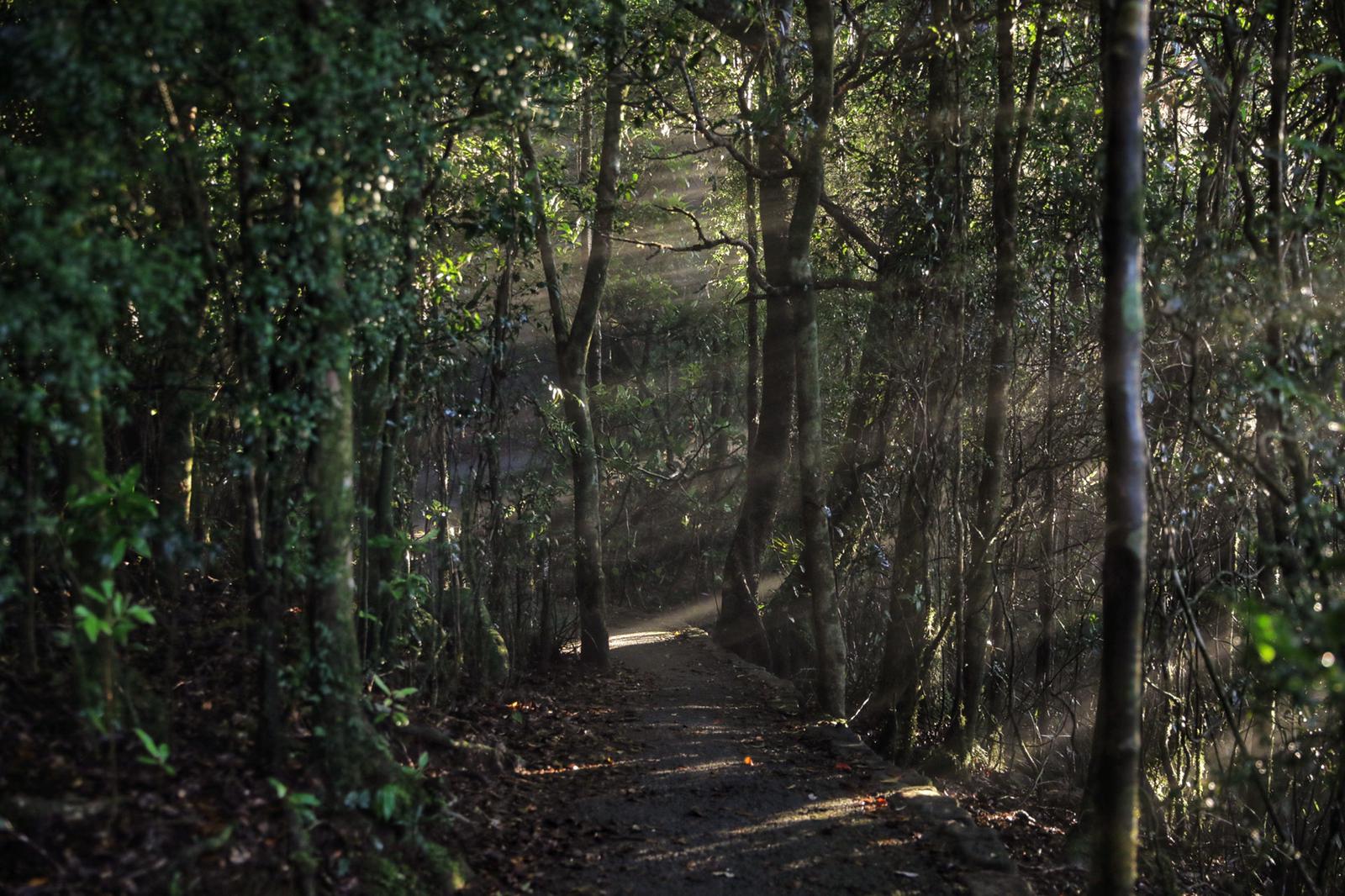 Some of the trails looked like this….maybe only 21km out of 78 though! 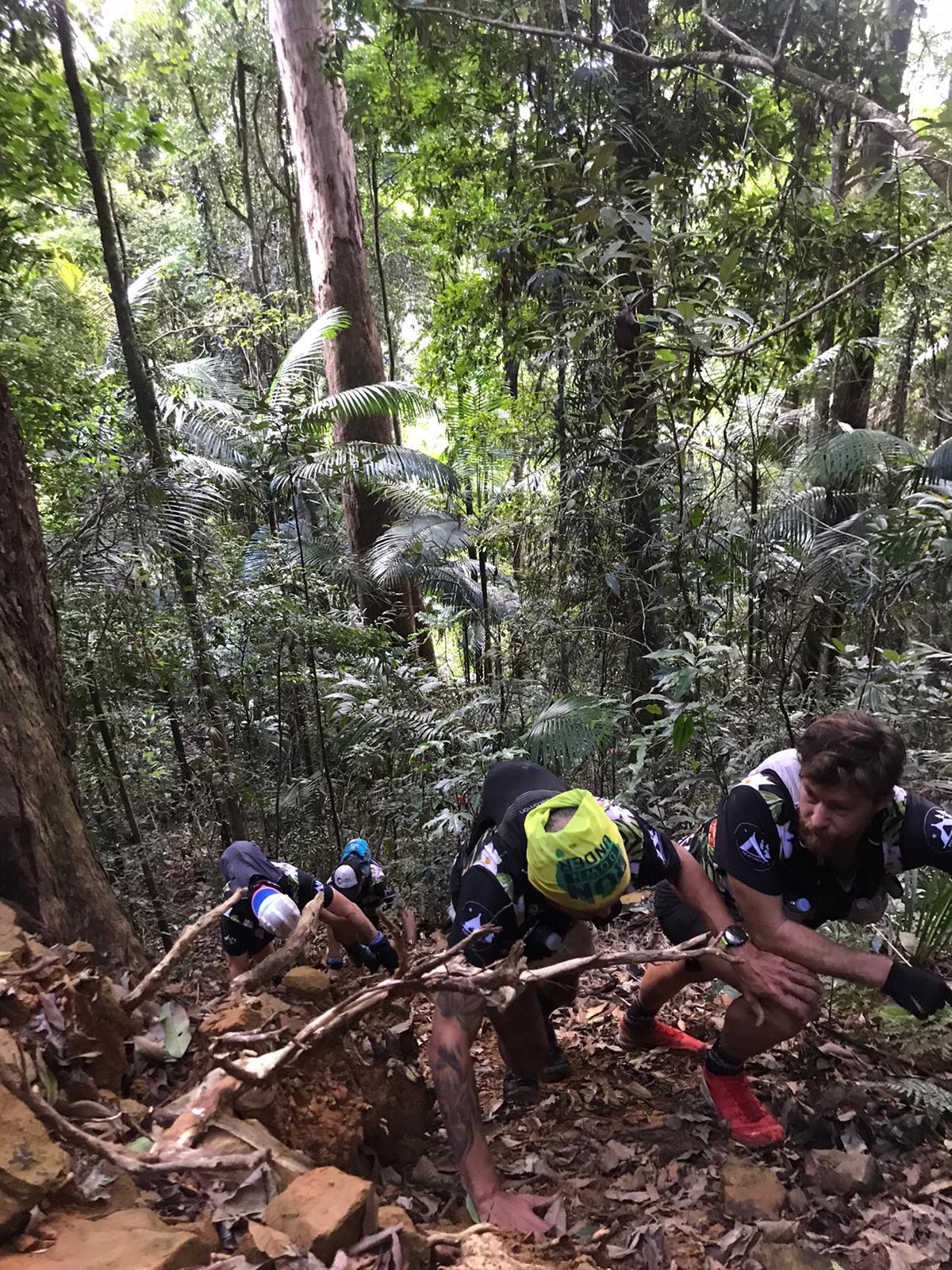 …and a lot of the journey looked like this. 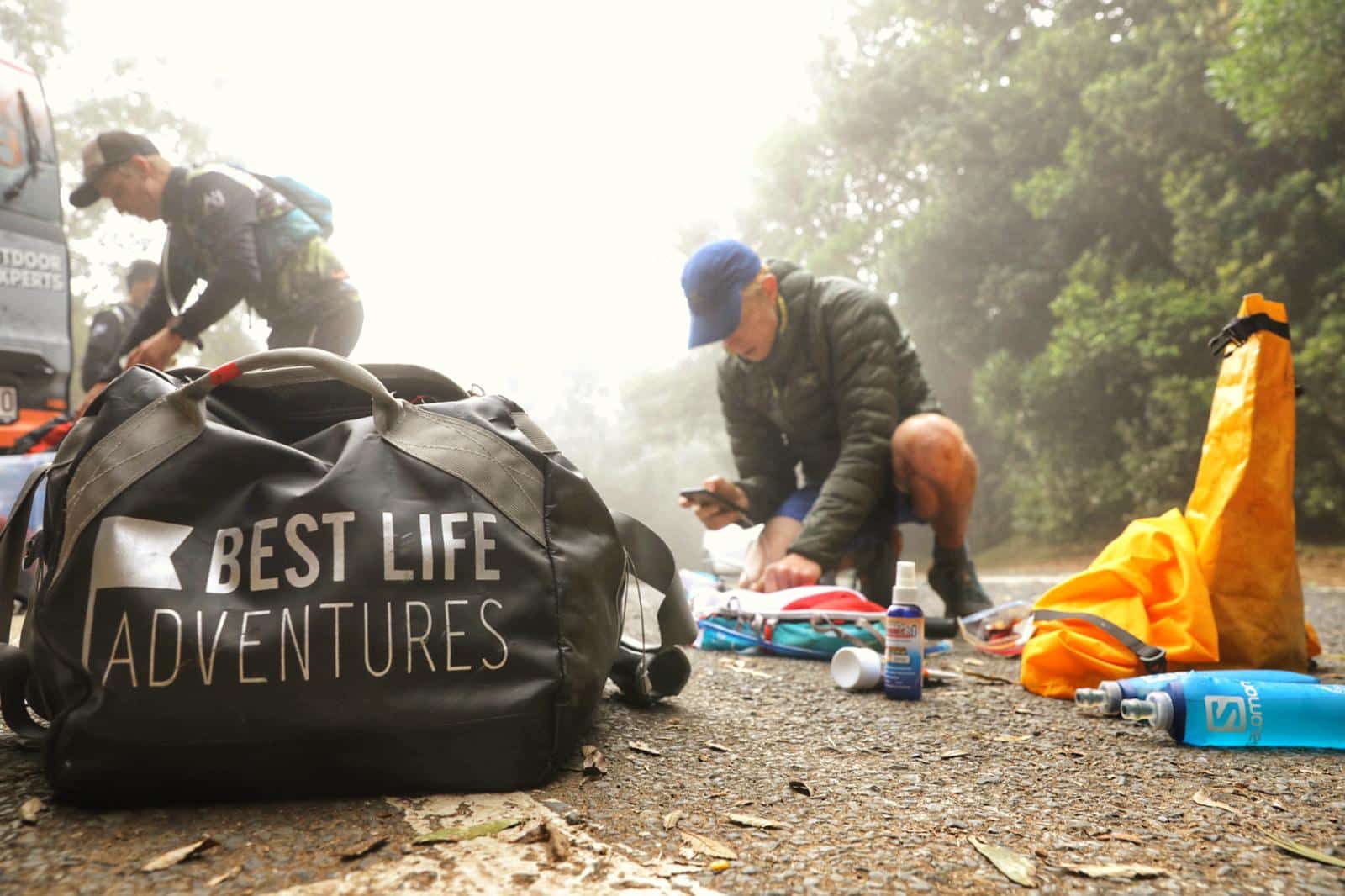 Ben refuelled and checked in with his family at the checkpoints where the support crew from Wild Earth Australia were ready and waiting. 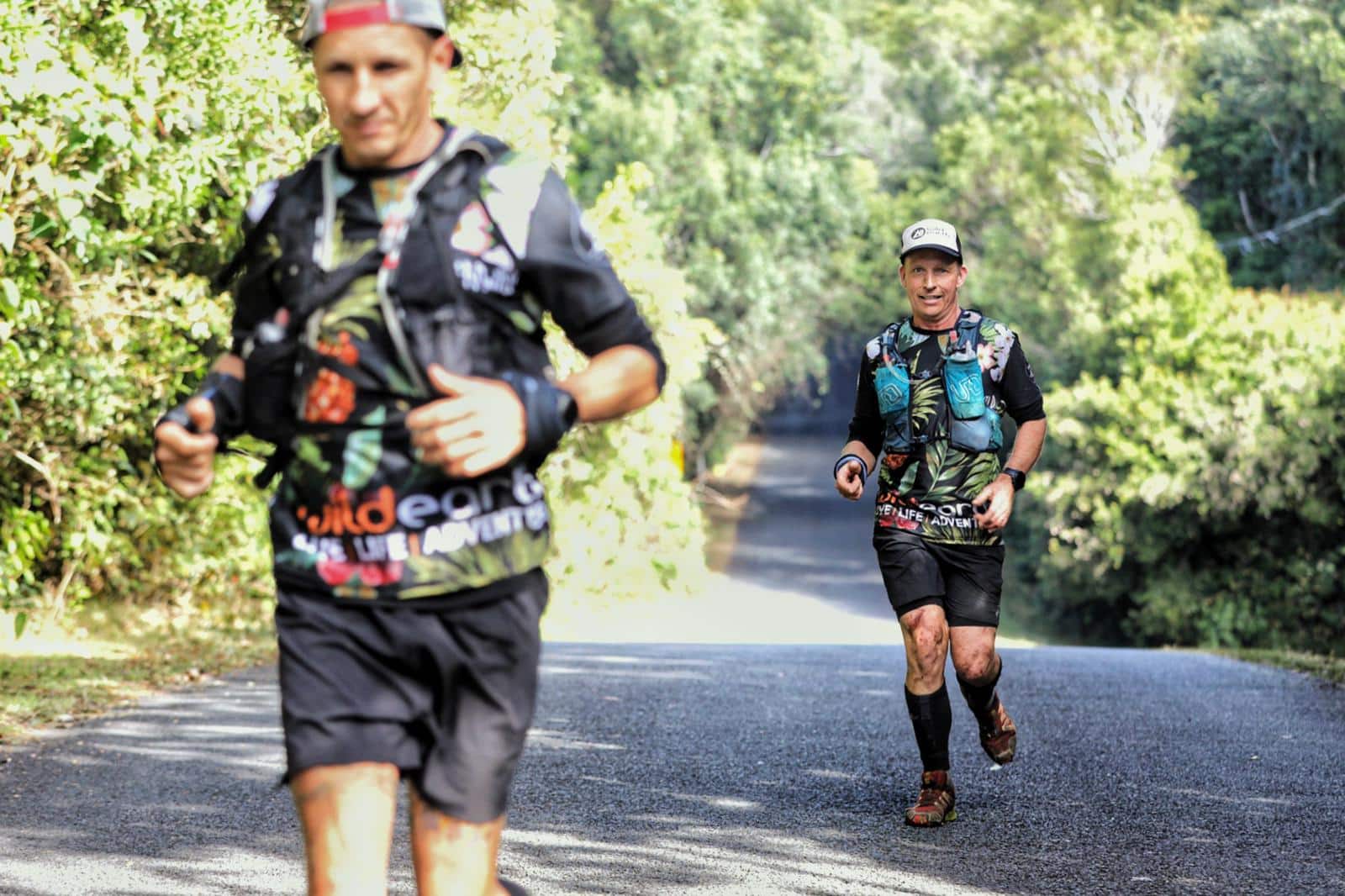 The look on Scotty’s (in focus) face says it all – this was a LONG day of moving and his legs were shouting at him to “quit”. But he persevered – what a legend! 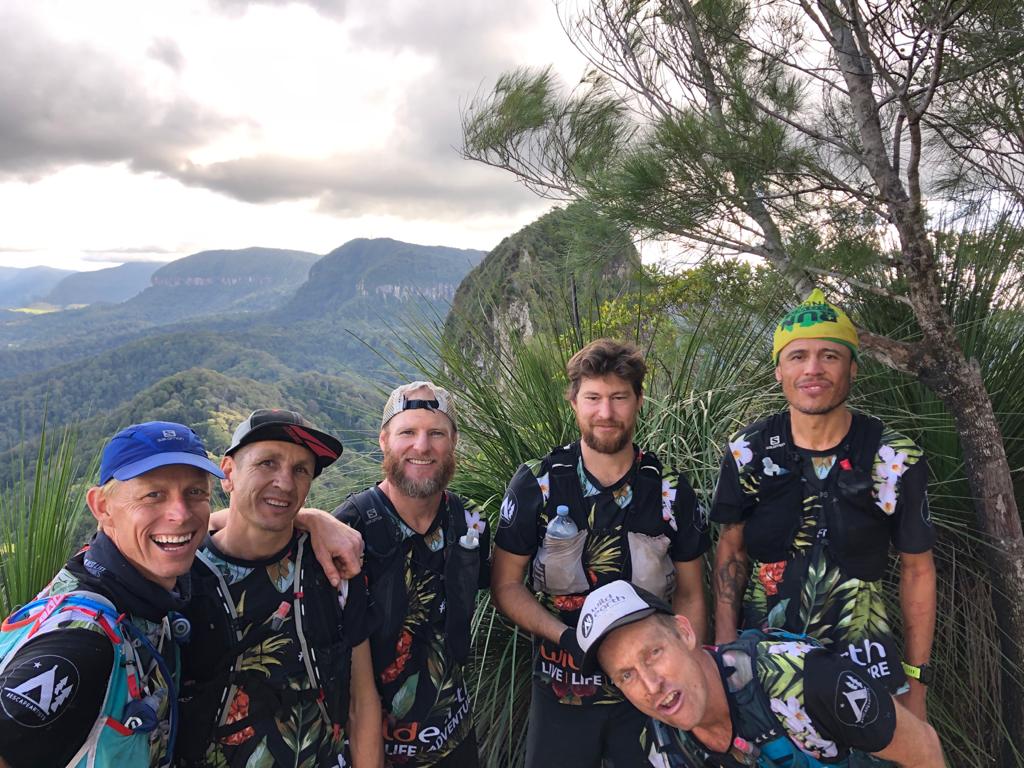 From the top of East Cougal in Springbrook National Park, Ben and his mates could look back at West Cougal and Lamington National Park from where they’d set off earlier that morning. It’s a bloody long way! 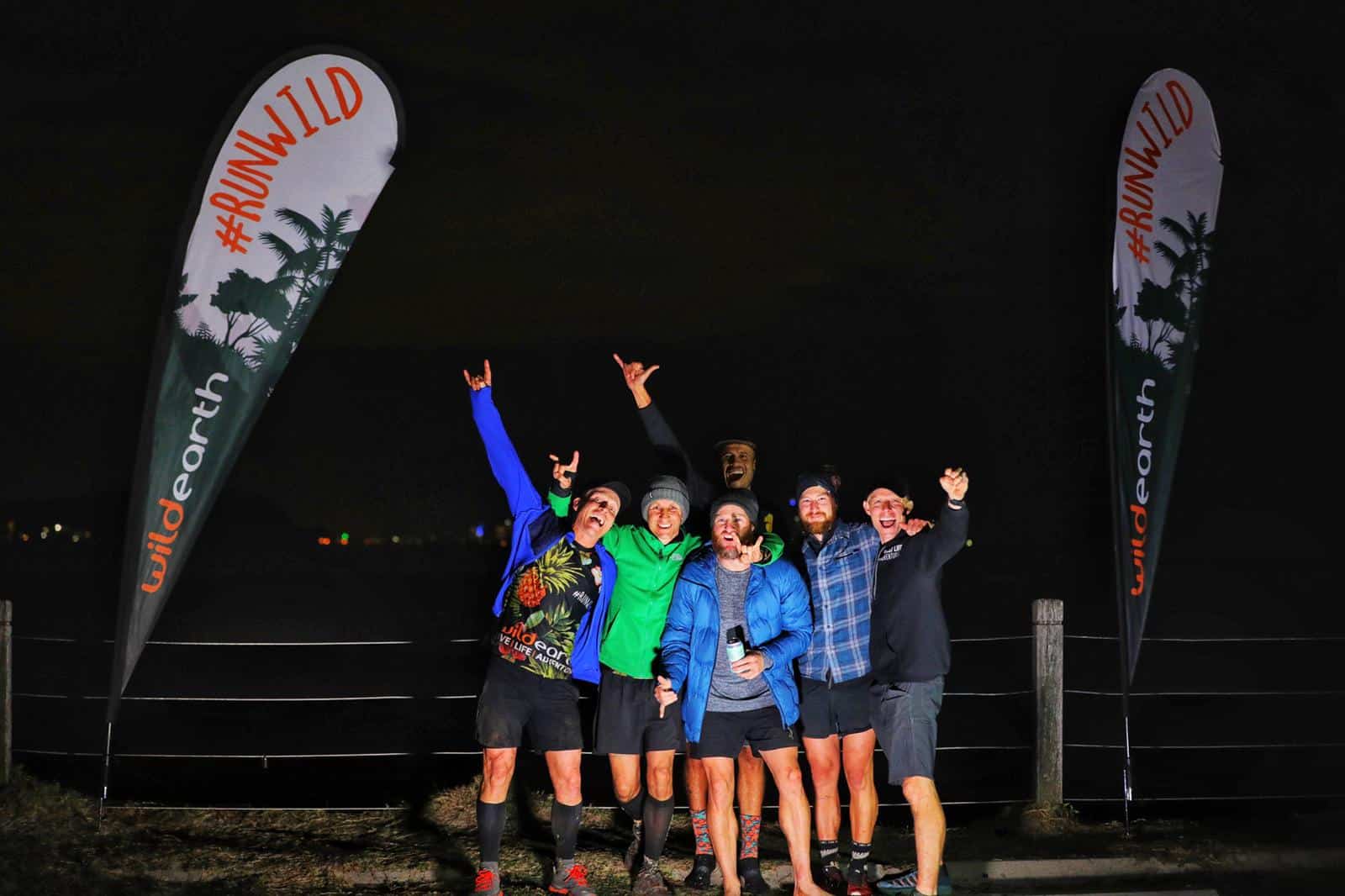 All six adventurers made it safely through the gruelling 17-hour, 78-kilometre journey with only a few scratches and bumps – but lots of smiles! They enjoyed some well deserved celebratory beers and rest when they arrived.

Ben and the team at Best Life Adventures are very thankful to Wild Earth and O’Reilly’s Rainforest Retreat for their support in transforming the idea of “O’Reilly’s to the Rock” to a reality. Big thanks also go to Set in Stone Media for the epic video and photo content to help share the story and 7NEWS Gold Coast for sharing the video below.